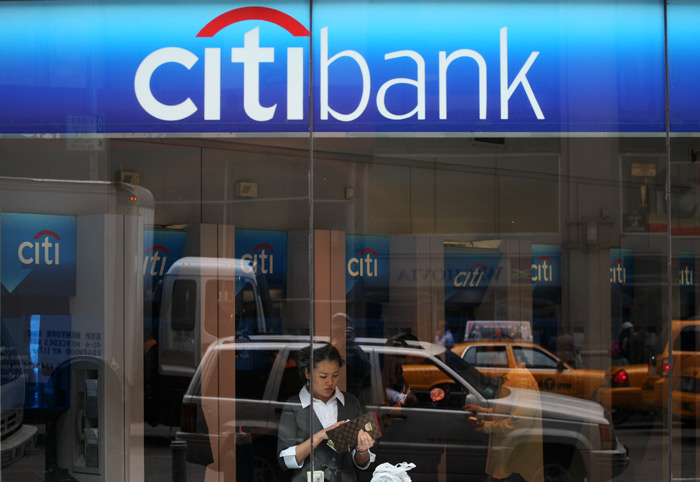 In the U.S., failing to pay back your Citibank bills can, at worst, lead to personal bankruptcy and a poor credit rating. In Indonesia, it may get you killed.

Jakarta resident Irzen Octa had, according to Bloomberg Markets magazine, racked up a $12,000 debt, interest included, with the large bank. On March 29, Mr. Octa traveled to Citi’s local offices where, police allege, he was brutally beaten by debt collectors. He was pronounced dead on arrival at the local hospital.

The debt collector’s attorney has denied the accusations, admitting that while there was some intimidation, it was not physical, according to Bloomberg. Mr. Octa died of a stroke, not a physical altercation, the attorney claims. The debt collectors have, nonetheless, been jailed by Jakarta police.

The practice of hiring debt collectors to intimidate clients is a common practice in Indonesia, according to Jim Castle of the American Chamber of Commerce in Indonesia. “It’s not just Citibank,” Castle says, according to Bloomberg. “Every banker I have talked to who has a credit card business says, ‘There but for the grace of God go I.’”

Physical methods of debt collecting are not uncommon in nations where firms consider local courts to be unreliable or corrupt. In Taiwan, a gang of violent debt collectors who threatened debtors with weapons were arrested by Taiwanese police in May, reports the China Post. The gang was able to market itself as a more efficient and effective means of collecting debts.

In the U.S., intimidation by courts is sometimes employed against debtors. Colorado Kelly Wiedemer, who owed close to $2,000 from a traffic accident, was arrested and held by the authorities until her sister bailed her out several days later. The American Civil Liberties Union in October described the new phenomenon as “the rise of America’s new debtors’ prisons.”

In response to this and other actions by Citibank Indonesia employees — such as the alleged embezzlement of $1.9 million by former former relationship manager Inog Malinda Dee — the Bank of Indonesia has mandated that the branch’s top executives take a test regarding proper business and banking practices. The Jakarta Globe has reported that several executives failed and will be unable to work as bankers in Indonesia for three years.

Octa’s widow has filed a $348 million lawsuit against Citibank Indonesia. The Jakarta Post has reported that Citi has cleared Octa of all debts he may have owed.

This entry was posted in CAPITALISM, EVIL CORPORATIONS, GREED. Bookmark the permalink.