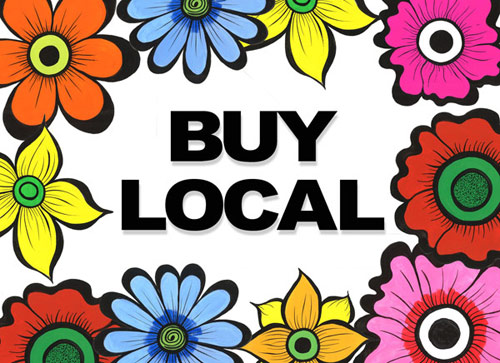 Curated by Eliza Barrios
Messaging has existed longer than media, but with the onslaught of technology – messaging and media go hand in hand. From television broadcasts, to YouTube and even graffiti campaigns co-opted by large corporations – there has always been an idea to be expressed or better yet an idea to be consumed. And at present, one cannot deny that the very act of consuming has become political.

For the month of September, Luggage Store’s Projection Space presents the program, The Messaging of Politics. This program looks at the various ways messaging has evolved and effected politics within the United States. With the integrity of our economy compromised, unemployment at an all time high, higher education becoming less important, healthcare barely accessible to the general populace and the wealth of this country being held by only 1% of our population, it is important now more than ever to understand how messaging has effected us and continues to effect us.

The Messaging of Politics presents three different perspectives of how messaging has and can be used. From vintage political campaigns presented through broadcast television between the late 50′s to the late 80′s (“Crime & Punishment”, Stephen Parr/Oddball Film + Video), to the usage of visual vocabulary targeted toward the millennial generation (“Solutions”, Megan Wilson), to a look at documenting actions in order to engage (or perhaps enrage) the public in real time (“Pignapped – An Anti-Capitalist Adventure”, TWCDC).

This entry was posted in ARTISTS/ACTIONS, CAPITALISM. Bookmark the permalink.