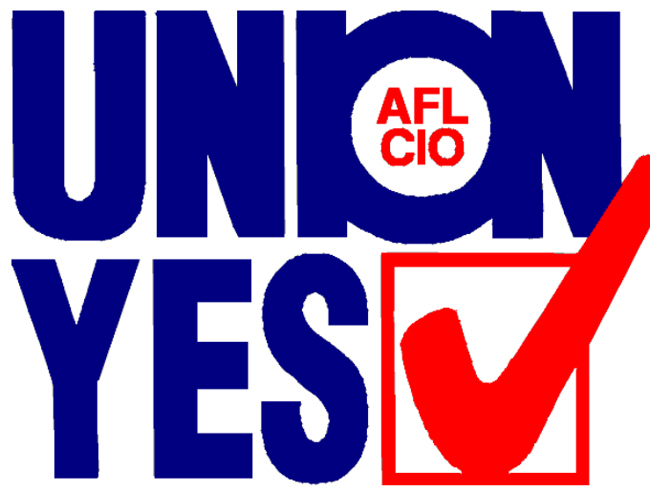 WASHINGTON — In a move that will surely provoke Republicans and business interests, the National Labor Relations Board announced Tuesday morning that it will propose significant new rules for the union election process, streamlining procedures and possibly making it easier for American workers to unionize.

The rules proposed by the NLRB will undergo a public-comment period, but if adopted, the amendments will define the amount of time parties can litigate before and after an election, allow for the electronic filing of election documents, defer litigation on voter eligibility until after an election and consolidate all post-election appeals into a single appeal.

Overall, the new rules could make it harder for employers to stall elections and easier for unions to organize new members. Right now, elections typically take place within two months of organizers having gathered a sufficient number of signatures from workers — a generous amount of time, organizers argue, that employers can use to pressure workers not to unionize. The NLRB’s new rules would certainly shorten that period, though it’s hard to say by how much.

“One of the most important duties of the NLRB is conducting secret-ballot elections to determine whether employees want to be represented by a labor union,” said NLRB Chairman Wilma B. Liebman in a statement. “Resolving representation questions quickly, fairly, and accurately has been an overriding goal of American labor law for more than 75 years.”

Union officials were quick to praise the NLRB and its proposed rules. Richard Trumka, the president of the AFL-CIO, the largest union federation in the country, said in a statement that the changes would help fix a “broken, bureaucratic maze” that allows employers to stall the election process.

“Although we are still reviewing the proposed new changes,” Trumka said, “they appear to represent a common sense approach to clean up an outdated system and help ensure that working women and men can make their own choice about whether to form a union.”

The rule changes will likely infuriate business groups and Republicans who view the labor board under Obama as being overly friendly to unions and workers. The labor board currently has a Democratic majority, and its general counsel, Lafe Solomon, has been far more aggressive in enforcing labor law than Republicans were accustomed to in the Bush years.

Republicans and business interests have reacted strongly to a complaint Solomon brought against the Boeing Company, which alleged that it broke labor law by establishing a production line for its 787 Dreamliner in South Carolina. The complaint said Boeing’s move amounted to retaliation against its workers in Washington state for having gone on strike in the past. Just last week House oversight chairman Rep. Darrell Issa (R-Cal.) called a special field hearing in South Carolina and asked Solomon to appear and justify his complaint.

Republican lawmakers can be expected to heighten their attacks on the NLRB in the wake of the proposed rule changes. Sen. Lindsey Graham (R-S.C.) has already claimed that the board has “an agenda that is not healthy for this country.”

The U.S. Chamber of Commerce could not immediately provide comment on the NLRB’s proposed rule changes.