Posted on Wednesday, September 29, 2010 by meganwilson 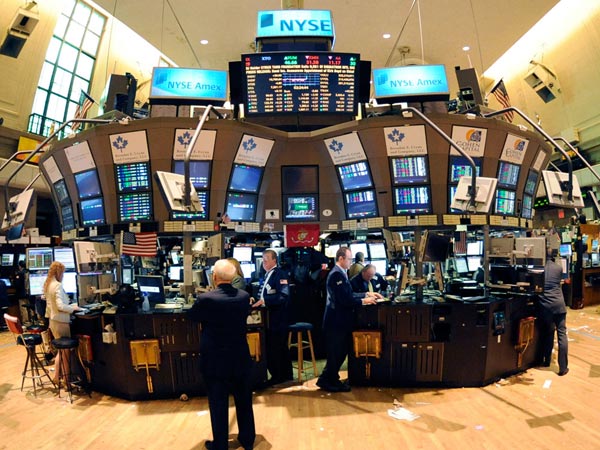 Economist Robert Reich isn’t surprised at the anemic economic recovery from the meltdown in 2008. His new book, Aftershock: The Next Economy and America’s Future, argues that the economy isn’t going to get moving again until we address a fundamental problem: the growing concentration of wealth and income among the richest Americans.

“I think that we have not fundamentally reformed Wall Street,” he tells Fresh Air’s Dave Davies. “We have not done what we needed to do. Derivatives are still relatively unregulated. There are big, big holes in that Wall Street financial reform act — holes big enough for Wall Street traders to drive their Ferraris through. We didn’t bust up the big banks. … We have not in any way helped the mortgage market. … I think we’re going to be left with a Wall Street that continues to grow more and more powerful and richer relative to the rest of the United States economy.”

Reich says the last time income was so concentrated at the top was before the Great Depression, and he thinks that’s no accident. Until the fruits of the economy are more broadly shared, he says, the middle class will lack the buying power to restart America’s economic engine.

“[The middle class] can’t go deeper and deeper into debt. They can’t work longer hours. They’ve exhausted all of their coping mechanisms,” he says. “And people at the top are taking home so much that they are almost inevitably going to speculate in stocks or commodities or whatever the speculative vehicles are going to be. … Unless we understand the relationship between the extraordinary concentration of income and wealth we have this in country and the failure of the economy to rebound, we are going to be destined for many, many years of high unemployment, anemic job recoveries and then periods of booms and busts that may even dwarf what we just had.”

This entry was posted in CAPITALISM, ECONOMY, GOVERNMENT, NEWS, POLICY. Bookmark the permalink.