A full moon rises over the Hamptons as the crocs come out to play. By Lynn Parramore, August 22, 2011, Re-posted from AlterNet 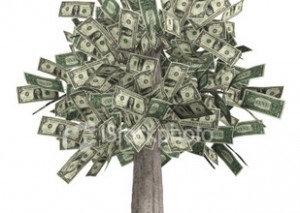