Bill Zimmerman: The Movement Next Time 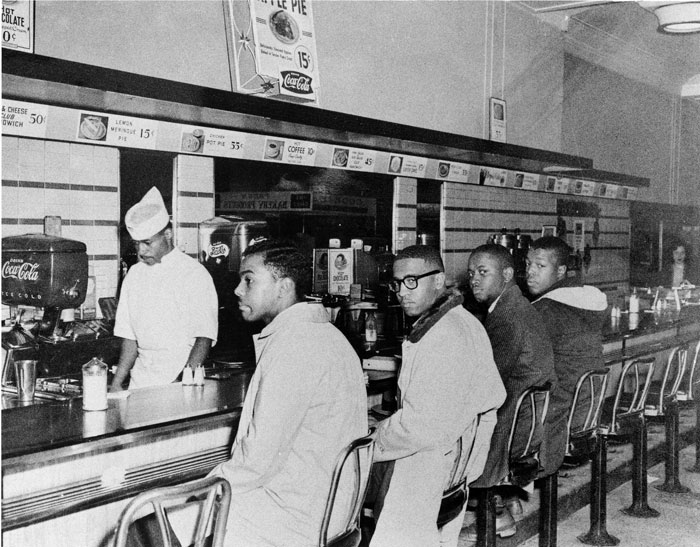 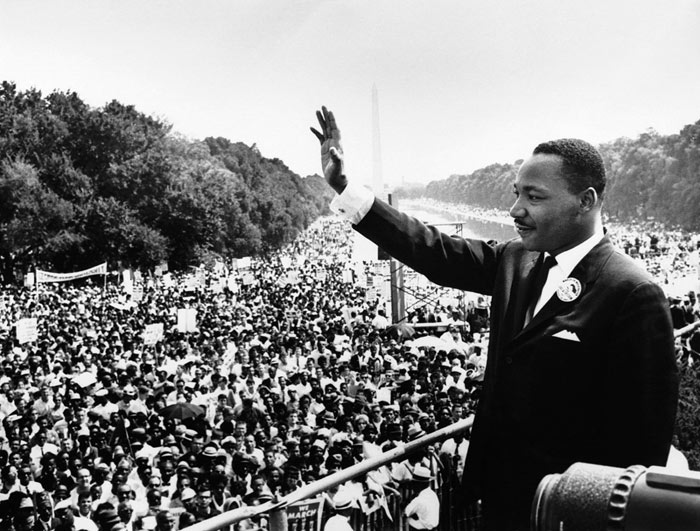 I’m fed up with people who lived through the Sixties as I did but ask plaintively why political activists don’t flood the streets now as they did then.

They don’t remember that when the first lunch counter sit-ins began in 1960, few of us thought that the mere handful of black college students participating would in the short space of three years grow into the quarter of a million people, black and white, who stood on the Capitol Mall listening to the Rev. Martin Luther King, Jr. describe his dream of America.

They don’t remember that when we first demonstrated against the war in Vietnam, we too were but a handful isolated from our peers and ridiculed by our elders for opposing our own country in a time of war. Again, it was only three years later that a half million of us, young and old, marched in New York and built an antiwar movement that would surpass in size and scope any popular American uprising since the Civil War.

And in not remembering, my peers forget that mass movements do not rise all at once but grow from kernels of activism. Most of those kernels die an early death, but a few, either because they are nurtured or overly repressed, attract more participants and gradually blossom into more powerful forces.

Now is the time for everyone desperate to remove our nation from the conservative era in which it is marooned to stop bemoaning the lack of activism and get down to Wall Street, or the local City Hall, to join the most promising kernel of activism that has come along in years — a movement actually arguing to tax the rich, redistribute the wealth, and force the government toward populism. Haven’t we waited decades to see this?

Yes, this movement is still in its infancy. And that’s where it will die unless we put aside our cynicism and our skepticism and give the Wall Street activists the benefit of the doubt, just as we asked for it in vain from our elders when we first set out to do the impossible – build a mass movement of Americans against an American war in Vietnam.

Movements don’t grow on predictable schedules. Their course is entirely unpredictable, chaotic, fraught with false starts and wrong turns, and of course, like salmon swimming upstream to spawn, few of them make it past the numerous obstacles, natural and manmade, that are put in their path.

We veterans of the Sixties have become encrusted with doubt. I’m putting mine aside and going to Wall Street. This kernel of activism might spawn a powerful populist movement, and if it does, I want to help it along.

I went to my first antiwar demonstration only months after the Gulf of Tonkin resolution was rammed through the Congress. There were only 40 of us carrying picket signs in front of a regional Dow Chemical facility in suburban Chicago. We were protesting their manufacture of napalm first being used to burn alive those Vietnamese villagers who supported the guerrillas fighting for their freedom and independence.

I was terribly disappointed at the miniscule turnout that day. I could not know then that within a few years hundreds of thousands of demonstrators would turn Dow and Honeywell into international pariahs for manufacturing the napalm, the anti-personnel cluster bombs, and the toxic Agent Orange used in the mass murder of untold Vietnamese civilians.

If my compatriots and I had allowed our disappointment at the turnout for that first demonstration to keep us from going to the next, the antiwar movement would have been stillborn. Instead, we kept at it until there were millions at our side building the antiwar movement into the powerful behemoth it became.

So I’m going to Wall Street. I’m not going to wait until this movement succeeds before I join it. I’m going to join it now and try to give it a chance to succeed. The young people on the street have said they look to the Arab Spring for inspiration. That’s appropriate. Even their parents, for the most part, are too young to remember the Sixties.

Not me. I’m not going to Wall Street because of the Arab Spring. I’m going because I remember how the Sixties began, how none of us at the beginning could see over the horizon at the remarkable era that was soon to follow. What’s happening in Wall Street is only a kernel today. What the rest of us do in response will determine if it becomes a movement tomorrow.

Bill Zimmerman is the author of Troublemaker: A Memoir from the Front Lines of the Sixties, recently published by Doubleday. He is a partner in the political consulting firm, Zimmerman & Markman.

This entry was posted in CAPITALISM, PROTESTS, SOLUTIONS. Bookmark the permalink.