Re-posted from The Millions 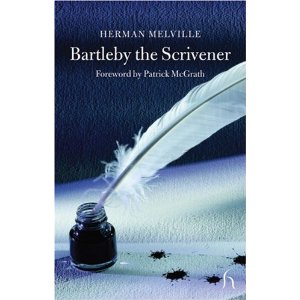 1.
After a couple days of hemming and hawing, I decided to join the protesters of Occupy Wall Street. I was hesitant to go because until very recently, I worked as an administrative assistant at a prominent Wall Street law firm. I didn’t know how, in good conscience, I could rail against The Man when my primary responsibility had once been to keep track of incoming phone calls from Goldman Sachs. But then I heard one of the protest’s organizers on the radio saying that the Occupy movement wasn’t against capitalism, corporations, or even big banking. He was for income equality. And democracy. The reporter pressed him to be more specific, but he refused.

“Why do they have to be more specific?” I yelled at the radio. “Isn’t it obvious why they’re upset?”

I was getting annoyed at the way Occupy Wall Street was being covered — as if it was insane to gather in a public space and protest. As if it had never happened in America before. Wasn’t the whole point of passive resistance to just be there? To not make any demands? As I tried to come up with a good parallel, I found myself thinking of Bartleby, the Scrivener, Herman Melville’s short story about an office worker, Bartleby, who decides out of nowhere that he doesn’t feel like working anymore, but continues to show up at the office every day. Bartleby’s idleness baffles and then infuriates his boss, who begs Bartleby to give some reason for his behavior. But Bartleby refuses to disclose his interests, and over the course of the story, his needs become so few that he dies of starvation. It’s a bleak, mysterious story, and as I returned to my copy to reread it, I was stilled to rediscover its subtitle: “A Story of Wall Street.”