The Oddness of the President’s Upcoming Deficit-Reduction Plan

Posted on Tuesday, September 13, 2011 by meganwilson 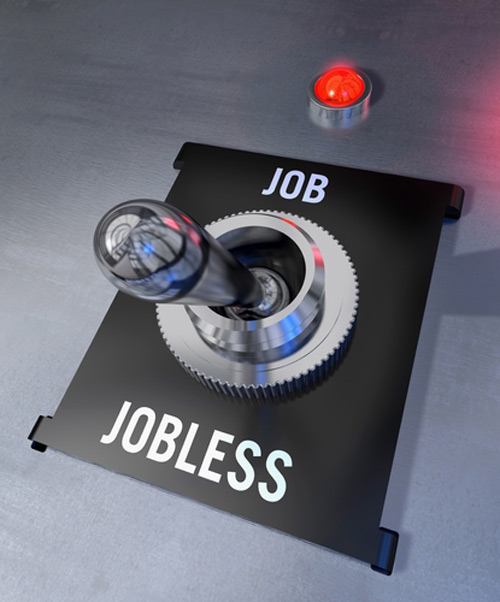 On Monday the President will offer ways to pay for his $467 billion American Jobs Act mostly by increasing taxes on the wealthy.

I’m all in favor, but it’s an odd strategy. If any Republican was prepared to vote for the jobs bill, this will send him or her scurrying.

So if the President was never really serious about getting Republican votes in the first place — if his jobs bill and the tax increase on the wealthy were always going to be part of his 2012 election year pitch — why didn’t he make his jobs bill big enough to do the job?

The deficit-reduction plan the President will present Monday to Congress’s special supercommittee on the debt (now struggling to come up with $1.5 trillion in deficit reduction) will also propose some $2 to $3 trillion in additional deficit reduction over the next ten years — including changes in Medicare.

According to the President’s plan, those tax increases and spending cuts would go into effect in 2013.

But there’s a strong likelihood the American economy will still be anemic in 2013, if not on life support. Even if we avoid a double dip the jobs picture we’ll almost certainly be terrible. Even if by some miracle job growth soared to the average monthly growth over the past decade, the unemployment rate wouldn’t get back down to 6 percent until 2024.

When unemployment is still in the stratosphere, it would be insane to start cutting the deficit by $3 trillion to $4 trillion. That would push unemployment into outer space.

And in proposing such a huge deficit reduction package, the President continues to reenforce the Republican lie that the budget deficit is our biggest challenge — indeed, that we’re in the fix we’re in because government has become too big.

If the President wants to show his creds on deficit reduction, at least put in a trigger that begins to lower the deficit only when unemployment falls to 6 percent.

Our national crisis is joblessness and low wages, not the deficit.

This entry was posted in AUSTERITY, CAPITALISM, GOVERNMENT, POLICY, UNEMPLOYMENT. Bookmark the permalink.