Posted on Friday, November 4, 2011 by cherylmeeker

Note: This article is weak in that it leaves aside serious issues like Wells Fargo and Bank of America investments in fossil fuel and mountain top removal. I thought it was of interest, however, in showing the limited corporate consumer critique of the banking industry. 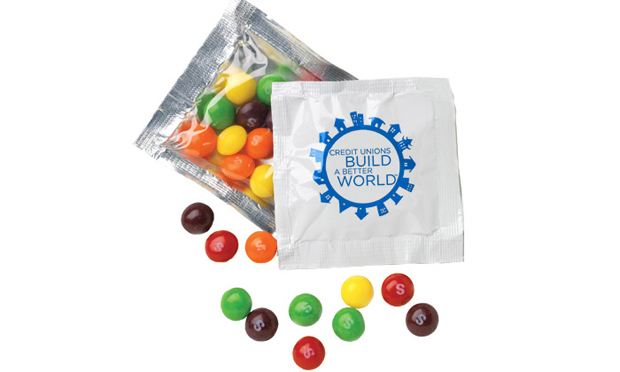 Demonstrators plan to withdraw money from big banks on Saturday. A handful of credit unions and other progressive institutions see it as an opportunity. But are they really any better than the banks?

This Saturday, Nov. 5, is being promoted by several Occupy-Wall-Street affiliated groups, including MoveOn.org, as Bank Transfer Day, aka Move Your Money Day, a day for consumers to show their dissatisfaction with bailouts and billions in profits by cutting up their Citibank or Bank of America debit cards in favor of a nonprofit credit union or community bank.

In recent weeks, angry protesters have surrounded bank branches on both coasts. Some account holders were even arrested while trying to close their accounts–not a pleasant customer service experience on either side of the equation. Some even credit the movement with Bank of America’s recent reversal on debit card fees.

But one company’s PR nightmare is another’s business opportunity, particularly for those in the financial industry who are trying to break from the pack by offering idealism, integrity, and lower costs as selling points. Credit unions across the country are adding Saturday hours for the 5th and reaching out to potential switchers via social media. CUNA, the trade association of the nation’s credit unions, has created a T-shirt to promote Bank Transfer Day, and the Credit Union League of New Jersey is running radio ads.

New Resource Bank, a small bank in San Francisco with extensive green initiatives that invests in cleantech and other sustainable companies, last year became the first publicly traded company to file as a B-Corp, incorporating triple-bottom-line ideals into its charter. They’re running a “Move Your Money” campaign, where those who join by November 15 will be rewarded with a $25 donation to one of several nonprofits. “From our normal 25 accounts a week, we’ve been seeing 15-20 new accounts a day,” says CEO Vince Siciliano. “People are coming in and saying, I’ve been thinking about this for a long time, and this Occupy Wall Street and Move Your Money Day have pushed me off the wall of inertia.”