Is This Really “UNEXPECTED?”

Posted on Thursday, September 15, 2011 by meganwilson 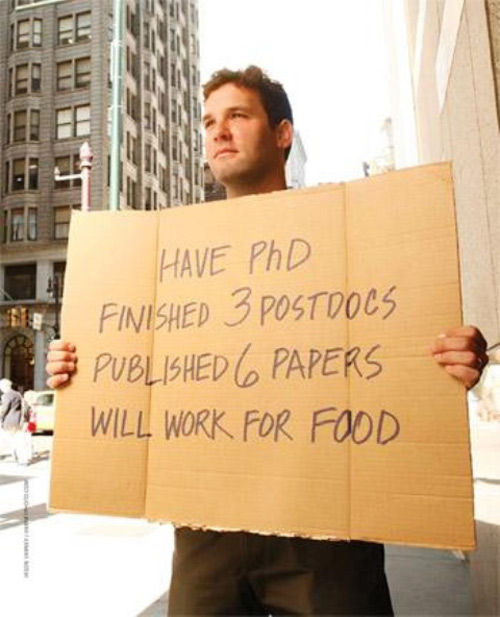 We don’t think so. Read our Points To Consider to see why you should expect these numbers to only get worse with the current system/plan.

Applications for unemployment benefits climbed to 428,000 in the week ending September10 from an upwardly revised 417,000 the prior week, the Labor Department said.

It was the second straight week in which claims rose. Wall Street analysts had been looking for a dip to 410,000.

Excluding one week in early August, claims have held above 400,000 since early April. A Labor Department official said there was no discernible effect from Hurricane Irene or other storms in the national reading.

Continuing claims eased to 3.726 million in the week ending September 3 from 3.738 million the previous week. The number of total recipients on benefit rolls was 7.144 million.

U.S. employment growth ground to a halt in August, with zero net job creation raising fears of a new recession and putting pressure on the Federal Reserve to ease monetary policy further at its meeting later this month.

This entry was posted in CAPITALISM, ECONOMY, GREED, TAX THE RICH, UNEMPLOYMENT. Bookmark the permalink.