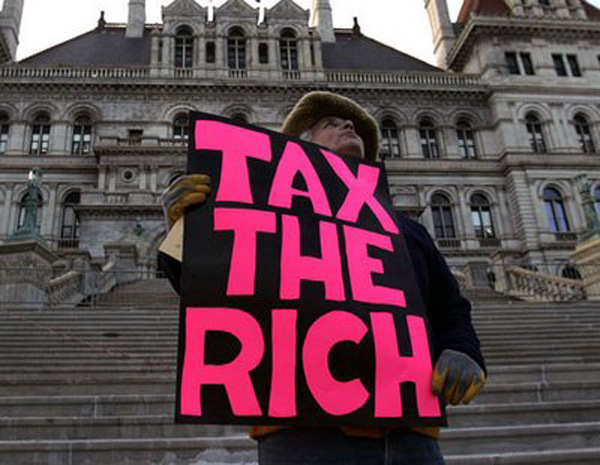 In 2009, the Internal Revenue Service announced plans to unleash a new enforcement unit called the Global High Wealth Industry, the goal being to better investigate the complex finances of America’s wealthiest taxpayers.

Complex tax evasion has become an increasing problem in recent years, with popular strategies including conversion of income into capital gains and stashing cash in Swiss banks.

Audits rate for those with incomes between $1-$75K remained largely the same.

Overall, the IRS increased the percentage of audits by about 11 percent from the year prior. That means 1.58 million tax returns — about 1.11 percent of all returns filed — were audited, costing the IRS about 53 cents per $100 collected — a 3 cent increase from 2009.

Criminal investigations by the IRS also increased by 14.2 percent this year, according to Businessweek. Demographic breakdowns of the alleged criminals are unavailable.