Posted on Wednesday, January 11, 2012 by meganwilson 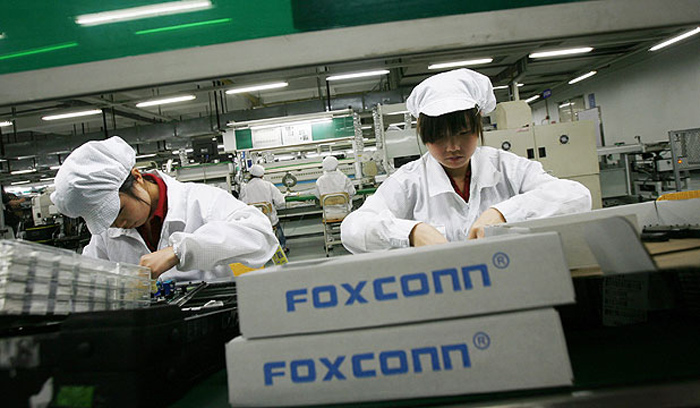 Around 300 Chinese workers who manufacture XBox consoles took to a factory roof and threatened bosses with mass suicide over a dispute about pay, unconfirmed reports have claimed.

The workers were employed at the Foxconn Technology Park in Wuhan in Hubei province. Foxconn is an independent, global manufacturing partner to companies including Apple, Microsoft and Sony.

Microsoft said on Wednesday that it is investigating the incident.

According to unverified reports emerging from anti-government Chinese news websites, about 300 workers took to the roof of the Taiwanese-owned factory on 2 January to protest against their employers.

Those reports have sinced been repeated by websites including Kotaku, but neither Foxconn or Microsoft has yet confirmed the incident took place.

According to the reports the employees had asked bosses for a raise but in response were told to either quit with compensation or keep their jobs at their usual salary.

Most workers apparently decided to leave, but the company did not hand over the money as promised.

According to the China Jasmine Revolution website, the workers were only dissuaded a day later when the mayor of Wuhan talked them out of committing suicide.

Foxconn factories in China have been the scene of several suicides by workers in the past, including 14 in 2010 alone at its Shenzhen plant, after complaints of low pay and poor conditions.